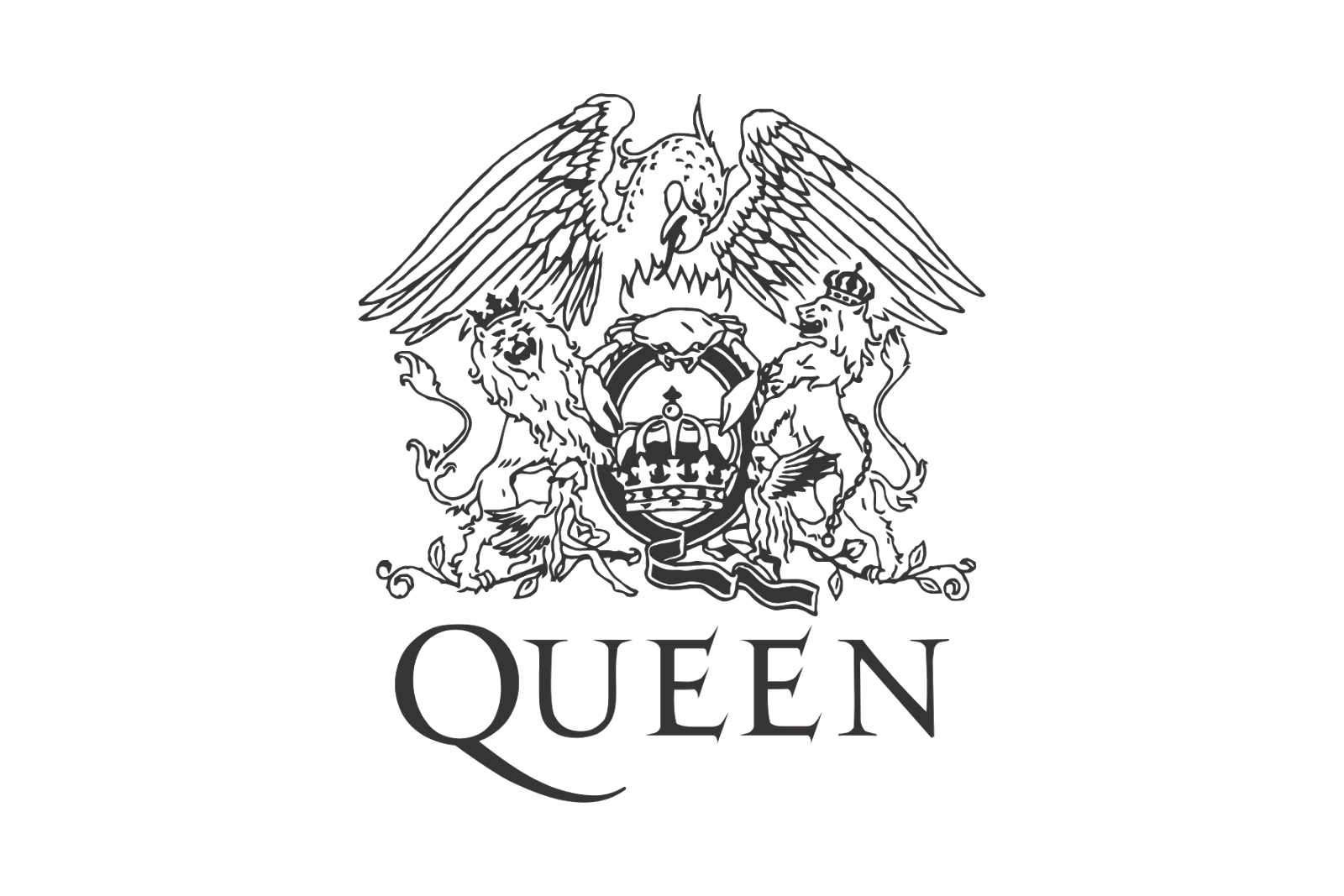 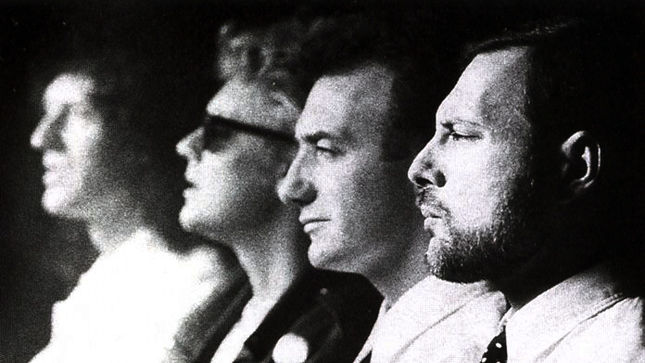 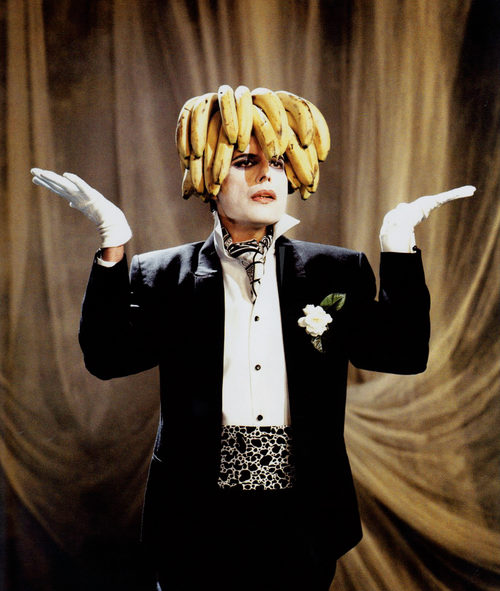 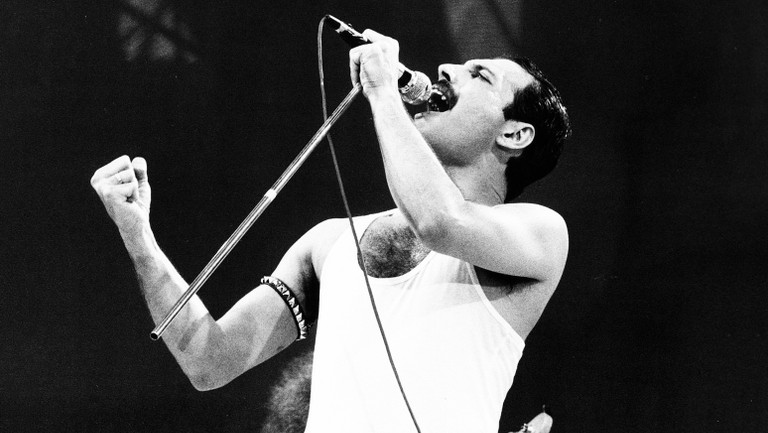 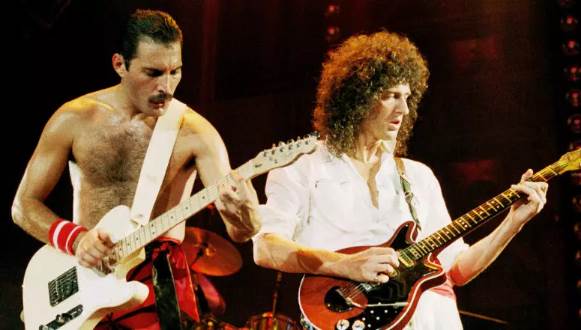 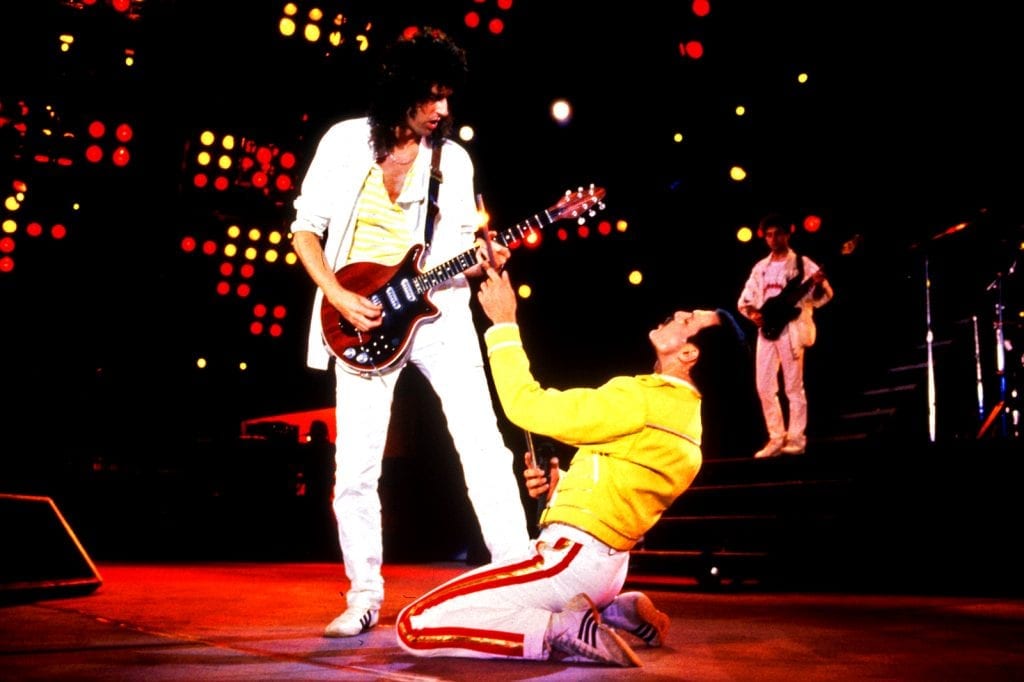 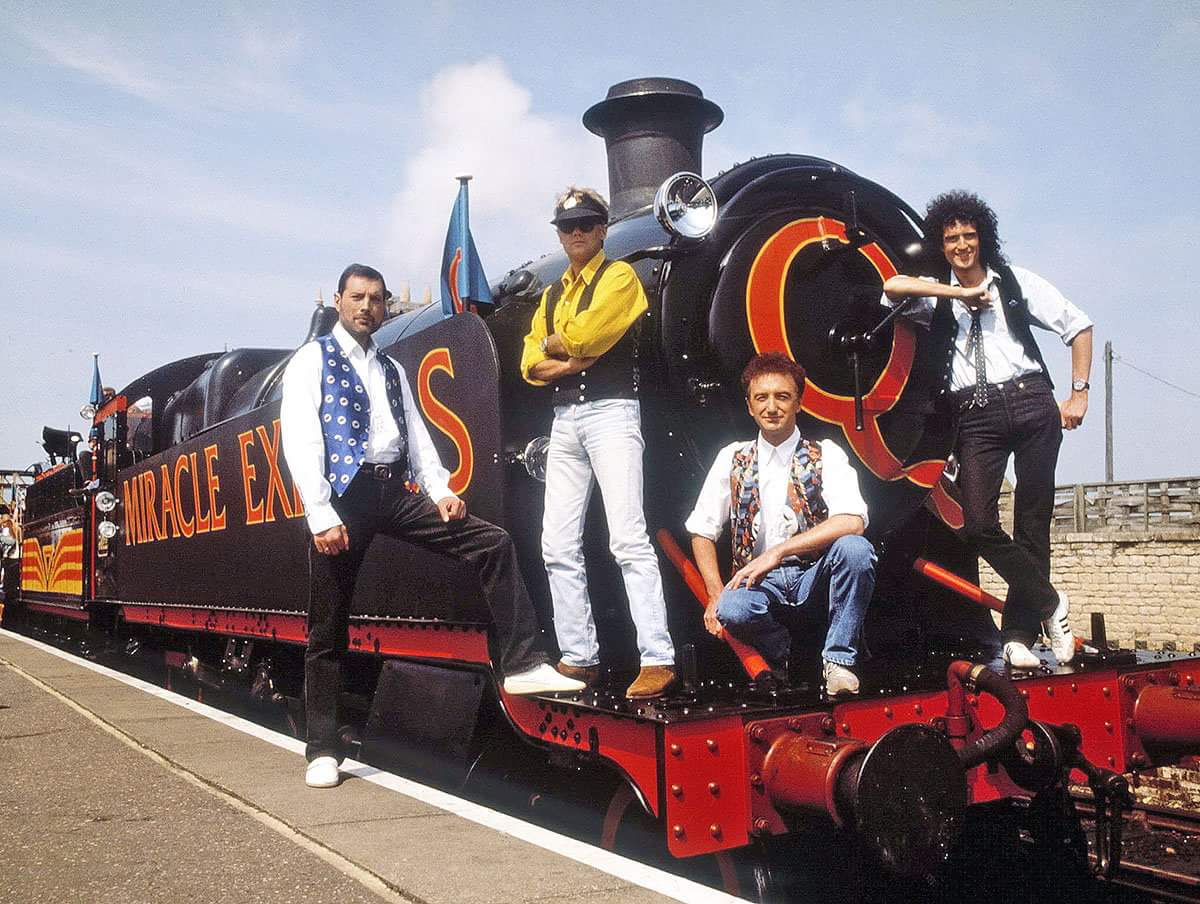 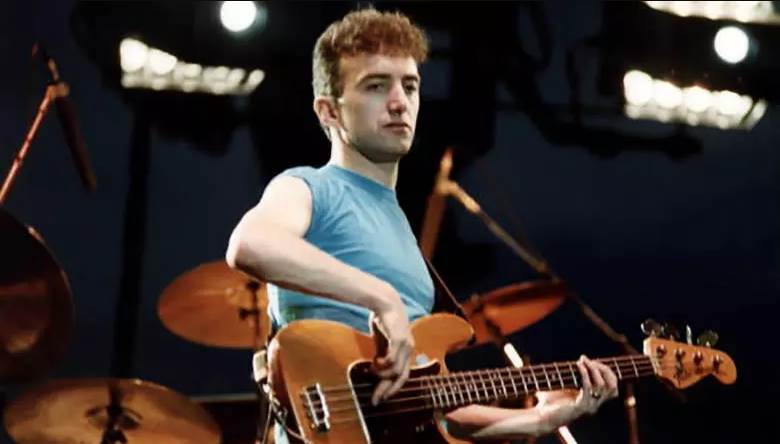 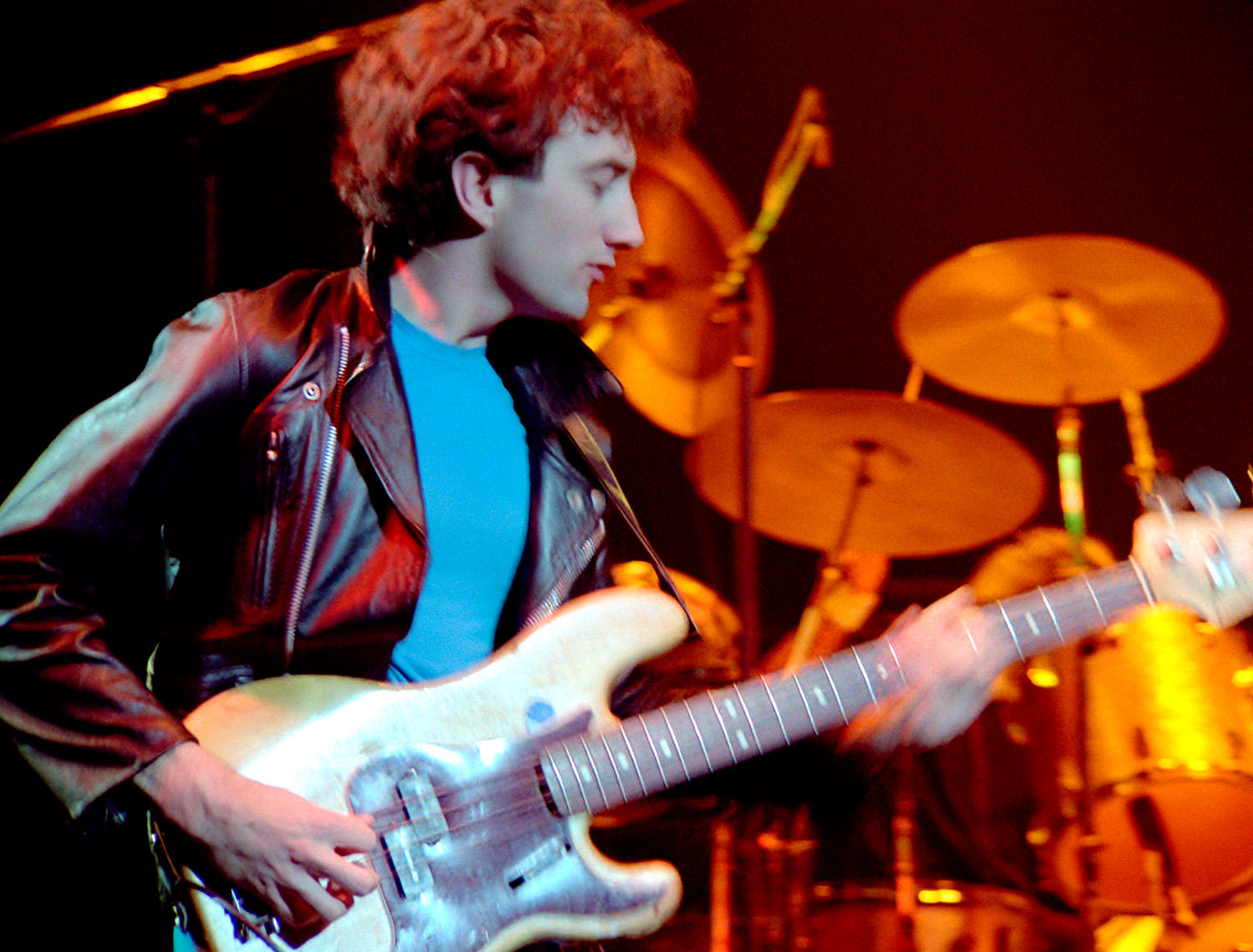 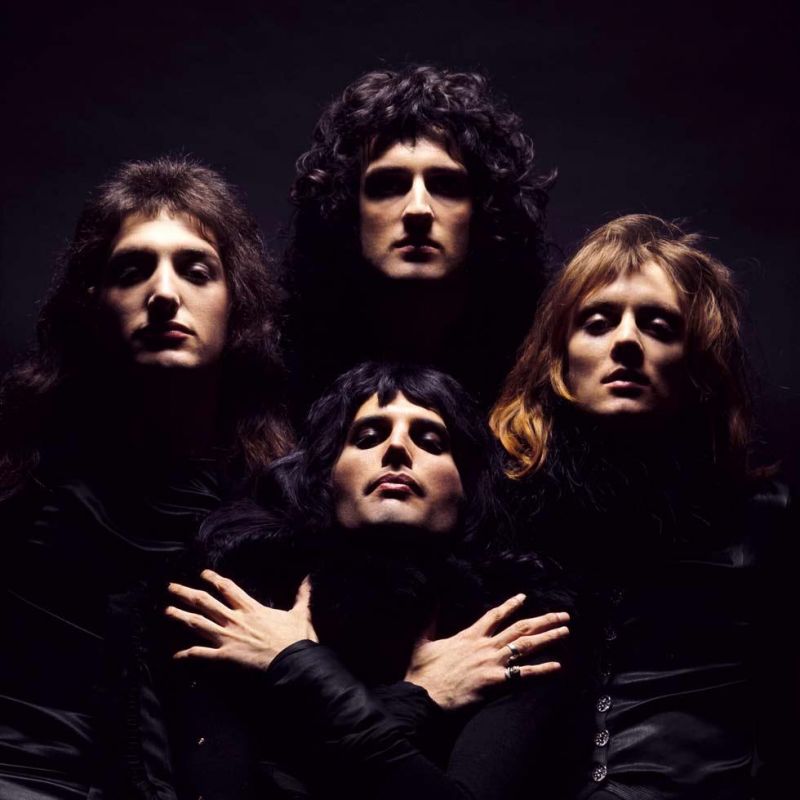 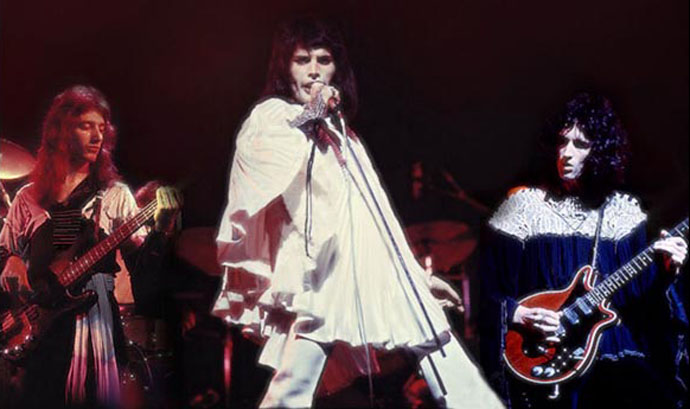 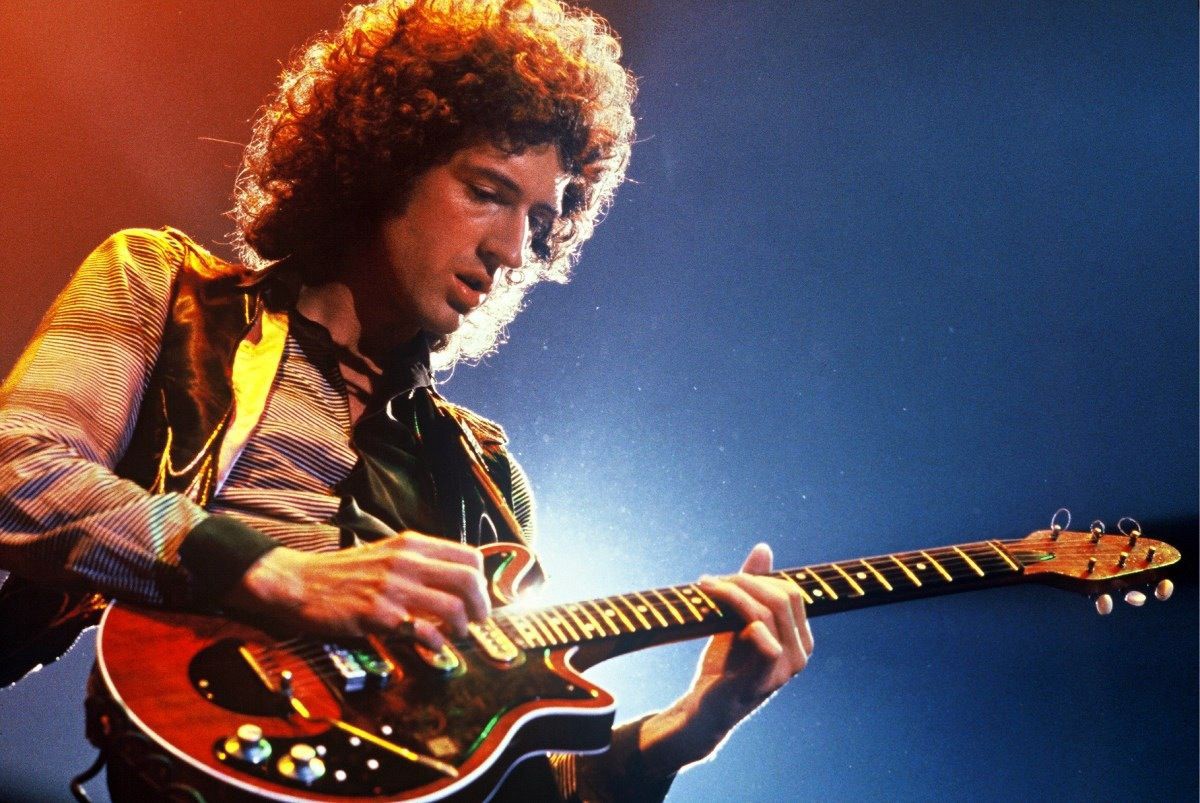 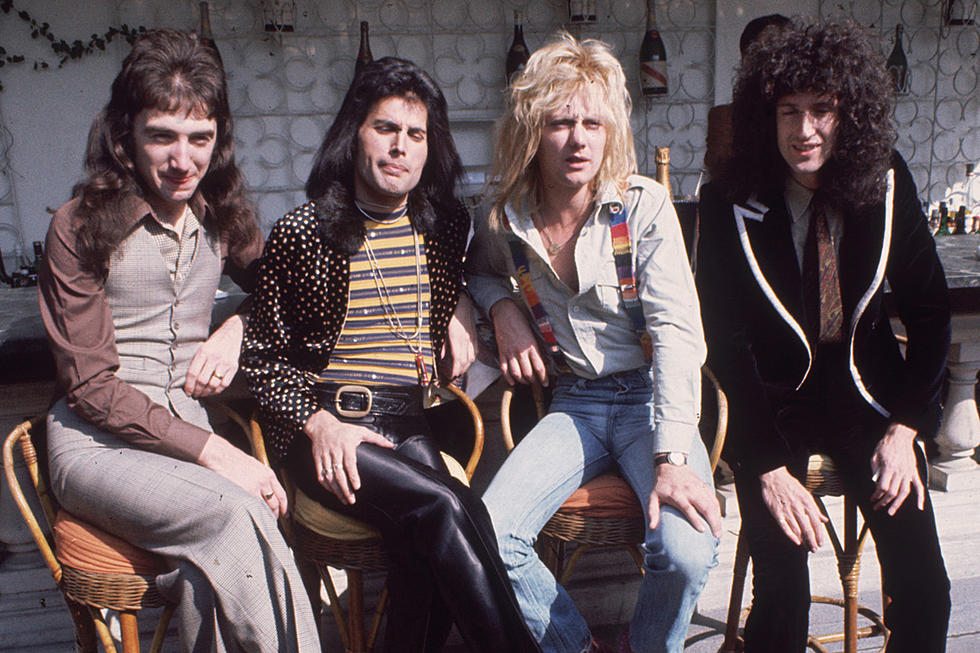 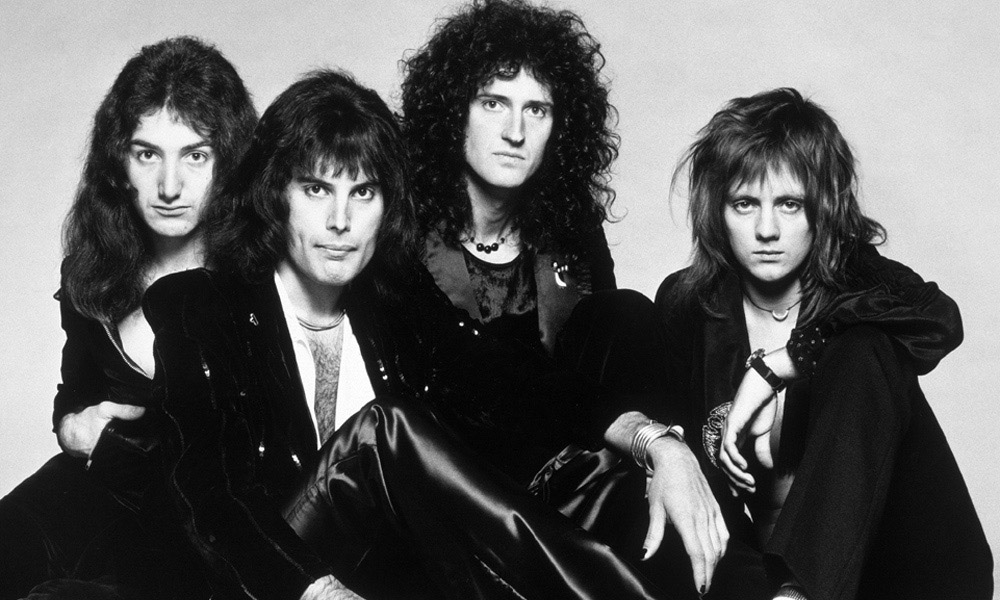 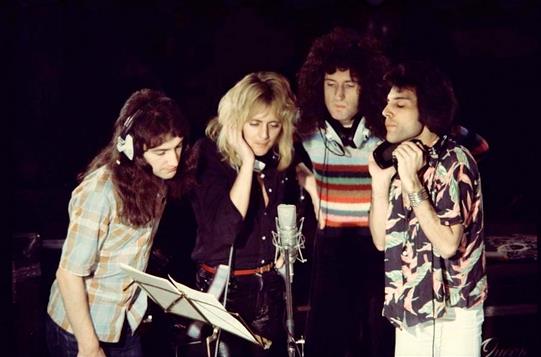 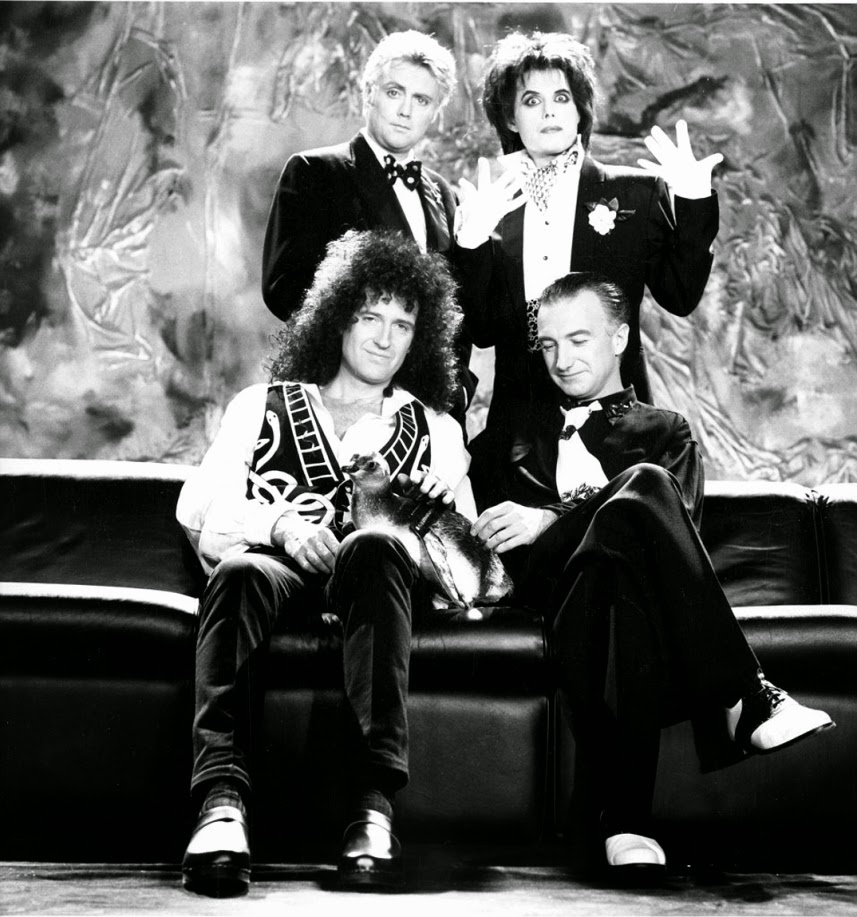 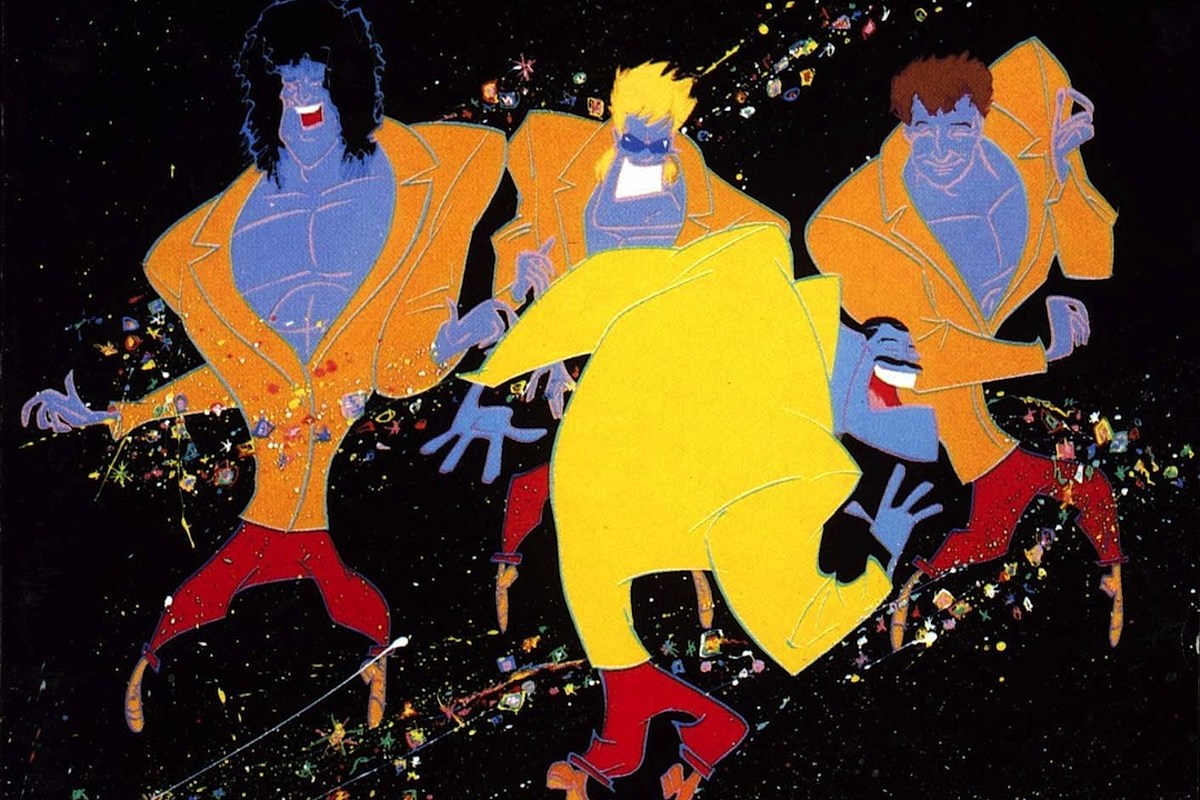 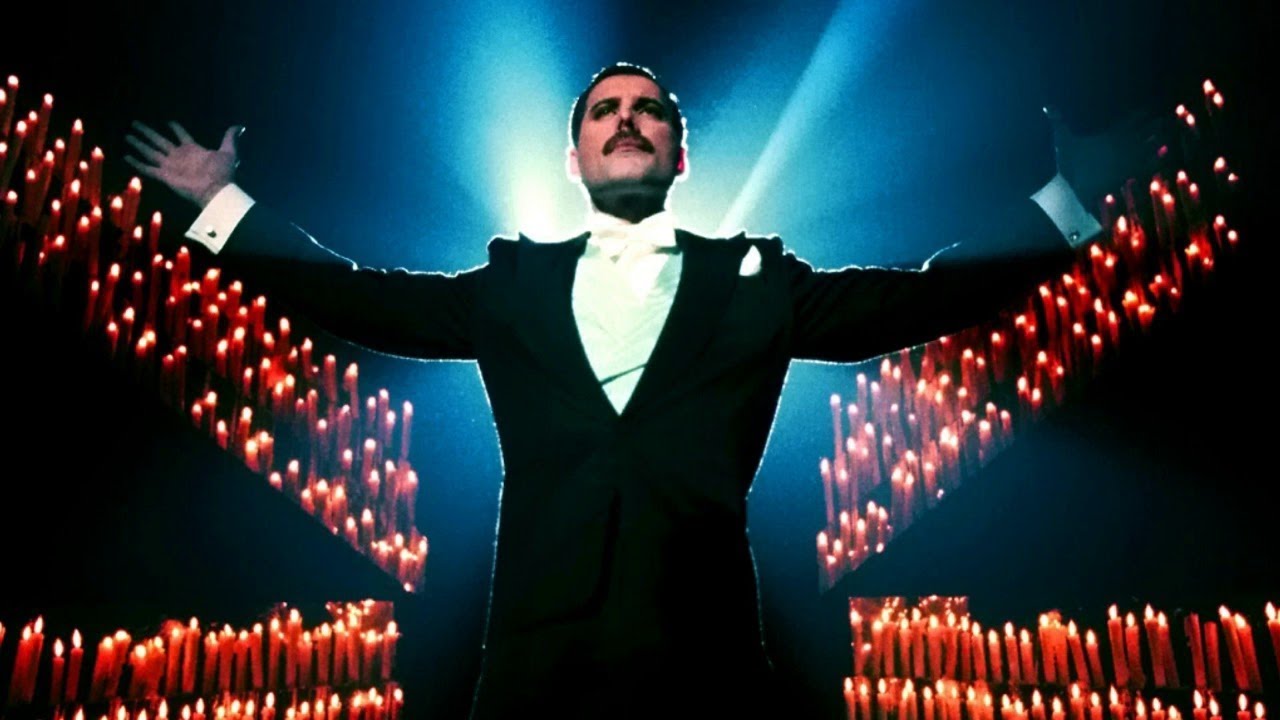 As a songwriter, Taylor contributed songs to Queen's albums from the beginning, composing at least one track on every album, and often singing lead vocals on his own compositions. He wrote or co-wrote three UK number ones ("These Are the Days of Our Lives", "Innuendo" and "Under Pressure") and contributed a further five major hits ("Radio Ga Ga", "A Kind of Magic", "Heaven for Everyone", "Breakthru", and "The Invisible Man"). He is also the main writer on the international top-ten hit "One Vision", although the track is credited to the whole band.
Close